How to Install Fence Rails for Your Property

Installing fence rails does not have to be difficult. With today's decor going more toward the natural look, installing rails that are pre-made is losing popularity among many.

If you would like to install your own residential fencing, this tutorial will help you install rails you will feel proud to show off:

Before You Begin Before you can install rails, you need to gather all your material so you won't have to stop in the middle to look for something. Have posts preset eight feet apart. You will need only two rails for shorter fences (under four feet) and three for a higher fence.

Marking and Measuring Using the tape measure, measure from the ground upward, and mark where each rail should go. For the shorter fence, divide the posts approximately in thirds and for a taller fence, divide by fourths to even out the rail spacing.

Next, measure the distance between two posts. Your measurement should reach from the center of one post to the center of the other so you have some place to attach the rails to the posts. Using the circular saw, cut the lumber pieces the appropriate length.

Bottom Rails Start by attaching the first bottom rail of your residential fencing with two of the screws, one at each end. Going around the fence line, place each new rail end against the end of the previous rail and attach each with two screws. Continue until all bottom rails are in place.

Top Rails If you haven't already marked where you want to attach the top rails, do so now. Measure from one post to the next, in the same manner as for the bottom rails, and use the circular saw to cut the boards for the top rails.

Attach these rails in the same manner as you did the bottom ones, making sure the ends touch and using one screw for each end of each board.

Middle Rails (For Fences Over Four Feet) If your residential fencing is for privacy, you will want to add a third rail between the top and bottom ones. Measure the distance between the bottom of your top rail and the top of your bottom rail.

Cut the remainder of your boards in the same way you did for the top and bottom rails. Again, you want to attach each end of a rail to a post with a screw and make sure the ends of the rails touch each other for stability.

Hanger Kits If you would rather use hangers for your rails than simply screwing each rail to a post, you can buy kits that include the hangers and screws and use the following steps:

We are one of the best fencing contractors in Orange County. We have been serving southern California since 1948. We take pride in offering superior quality residential and commercial fences.

Get a Free Quote

Get a Free Quote

10 Benefits of Commercial Chain Link Fencing for Your Business 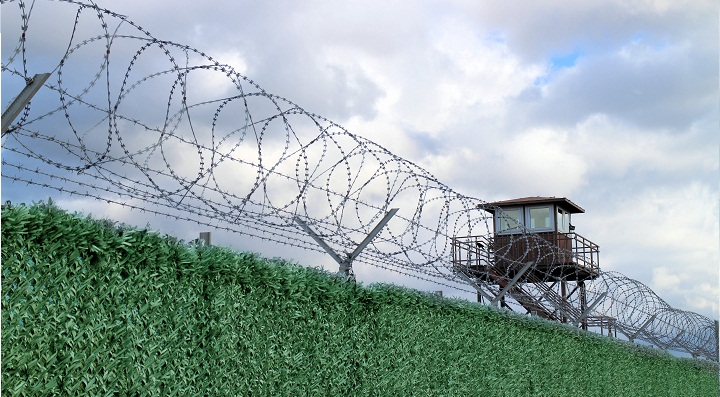 Building a Fence: Professional Services or Do It Yourself? 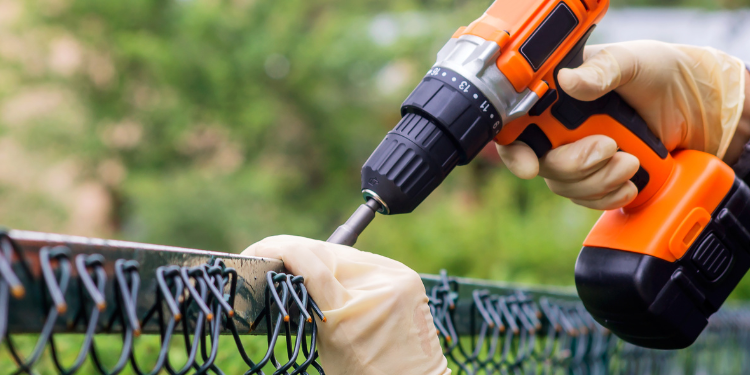 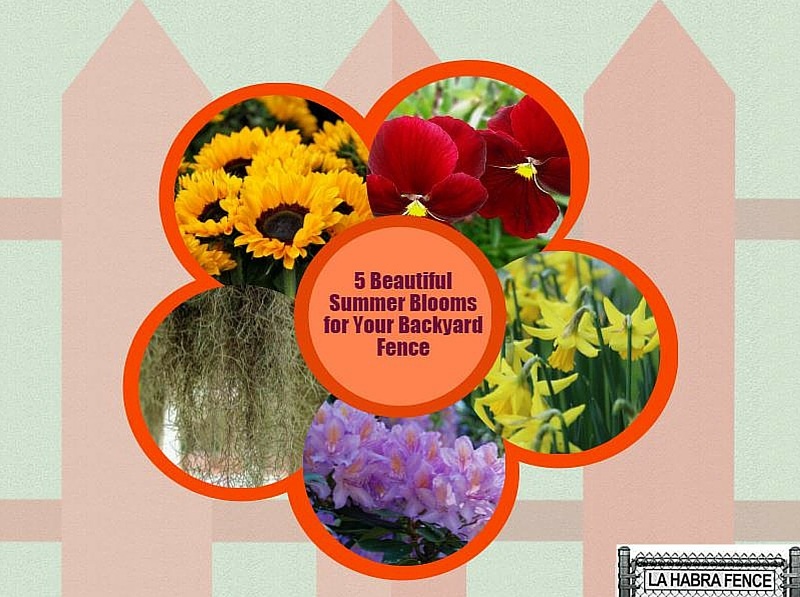 Get Social With Us

Sign up for free and be the first to get notified about updates.